In a high competitive market, Dove and Le Petit Marseillais are trying to different from one another thanks to different ways; one of them is the target they choose to focus on.

Dove’s main audience is women of all ages and shapes. It is clear, according to their advertisement campaign that Dove commits itself to help women feeling better about them. This positioning is very different from its competitors, Le Petit Marseillais, who is targeting every member of the family, from mother to father and kids. 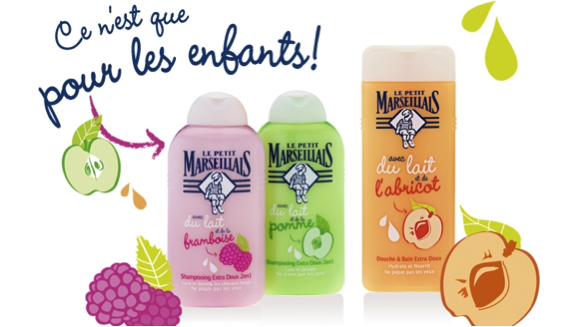 In order to get more market share, Dove is now trying to reach a more specific segment of the population: older women. Indeed, experts have shown that women in the +50 age category are prime targets and a fast growing market.

Le Petit Marseillais’ new strategy is to focus more and more on the women segment. For instance, in 2012, le Petit Marseillais lauched a new anti-cellulite product that is clearly targeting only women and it is offering a new range of hair product for women.

Moreover, from a demographic, Le Petit Marseillais is addressing its products to the middle class, while Dove qualified itself as a “premium” brand. 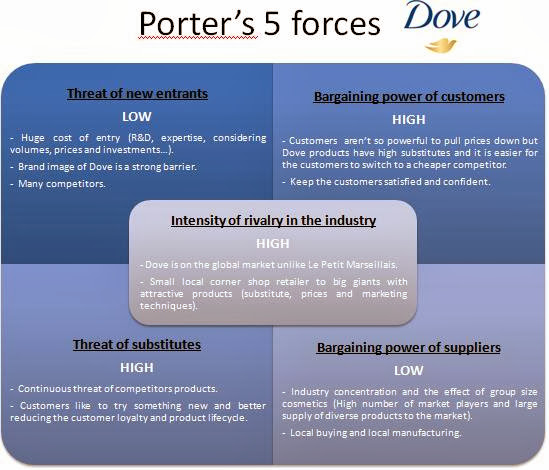 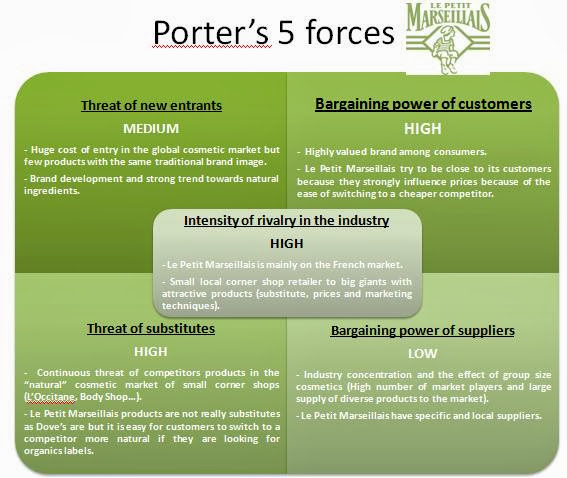 On this post we wanted to establish the positioning of Dove and Le Petit Marseillais via the « Point of Differentiation » and « Point of Parity » which set these brands apart from the competition. 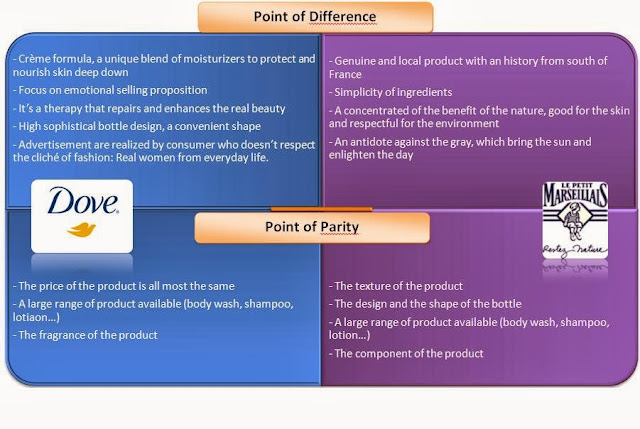 This blog highlights two competitors on the soap market but, there are not the only two actors of a very huge and competitiveness market.

Actually, the market of shower gel is an increasing market in France, representing around 600 millions Euros in 2012, which growths around 4% a year.
This amount attracts a lot of players into the market. In France, the major actor is one of the companies chosen in our blog: Le Petit Marseillais reaches 15% of the market.
The major competitor in this market for Le Petit Marseillais is TAHITI with 14% of market shares. Then, there is Ushaia with 9% of the market share. These two companies choose to communicate on the virtues of far away and exotic countries.
There is also an other type of companies that choose a very different way to communicate: it is the case of Axe. Axe has close to 10% of the market in France thanks to a communication very Young orientated for boy and young man showing the Axe shower gel not as a shower gel but as a seduction’s advantage.
Dove earns around 5% of the market that is close to competitors like MonSavon, Sanex or Cadum which are products quite similar.

So, in this very competitive market, Le Petit Marseillais appears like the leader and Dove like the challenger. But, there are other variables to take into account. Dove is implemented all around the world (80 countries) whereas Le Petit Marseillais realizes only 10% of is sells abroad.
Baptiste
http://geldouche.net
http://www.journaldunet.com 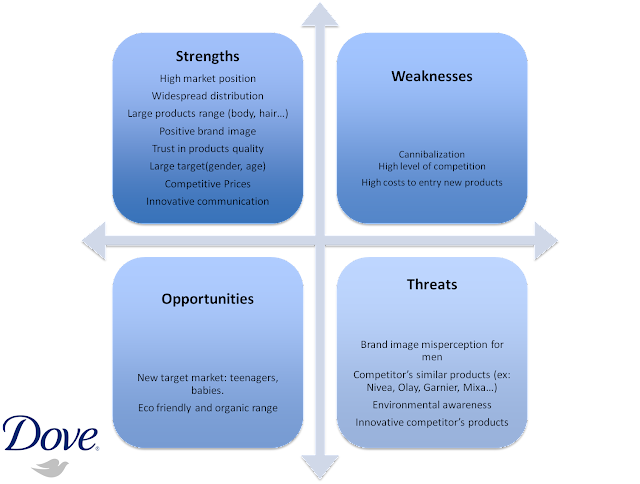 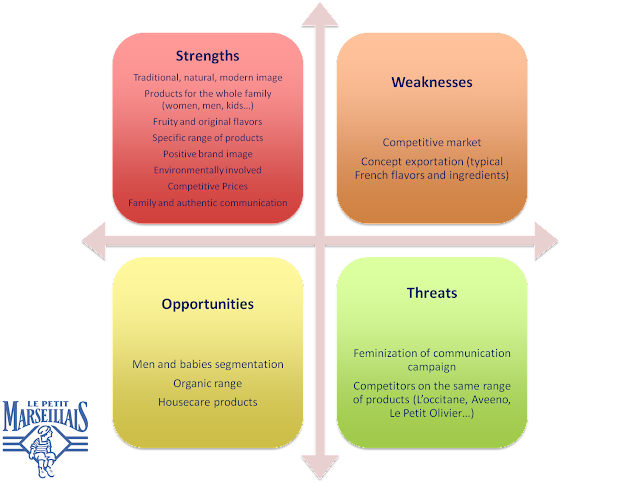